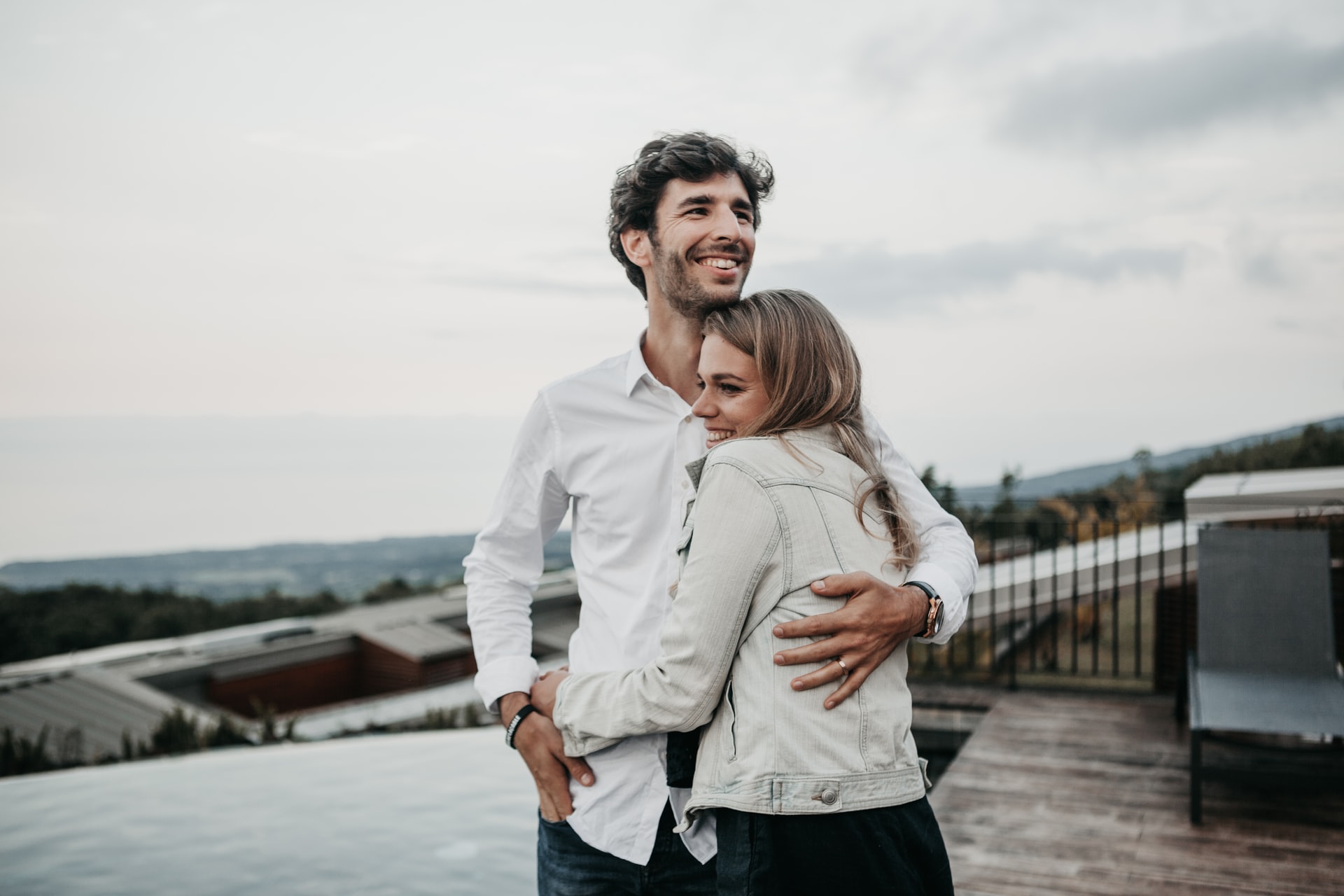 As time has marched on, we have noticed an increasing amount of knowledge about relationships. Despite the many types of relationships, most people will agree that there are two main categories. Monogamous and Nonmonogamous. (Please note, that there are more than the two discussed in this article).

While there are many other types of relationships and categories of relationships, monogamous and nonmonogamous are two of the most popular classes. These are terms you have probably heard a lot, especially, considering how information spreads via the internet these days. However, many people do not discuss the advantages and disadvantages of monogamy and nonmonogamy. When most people think of the advantages of monogamy, they often think about how relationships cause weight gain and better eating! Today, we will talk more about monogamy and its many other benefits.

Monogamy is “the state or practice of having only one sexual partner at a time or the state or custom of being married to only one person at a time.” In other words, someone in a monogamous relationship is committed to one person and that person only.

A nonmonogamous relationship is when someone is committed to multiple people or is exploring various encounters with more than one person. If you want to learn more about monogamy and other relationships, BetterHelp has numerous articles available for your learning pleasure.

What are the Benefits of Monogamy?

When you are in a committed relationship with one person, that one person has your full attention. Those in a nonmonogamous relationship have to split their time among multiple people. While some people have success with this type of relationship, others struggle to balance their time fairly and equally.

There is extra intimacy when there are only two people within the relationship. Each person can devote all of their time and resources to that commitment, and create a strong relationship from the beginning. Not only can these two people create a more intimate bond emotionally, but also physically.

Individuals with multiple partners may have a few more health concerns to worry about than those with only one partner. For example, sexually transmitted diseases, also known as STDs. Assuming that both parties in the monogamous relationship remain faithful to one another, they do not have to worry about STDs as much as nonmonogamous individuals. Most nonmonogamous people have to receive regular testing for STDs.

In addition to a lower risk of sexually transmitted diseases, monogamous couples also have a higher immunity system and better heart health. People tend to be less stressed and happier in a long-term relationship. This helps keep their immunity up and their blood pressure down.

As stated previously, monogamy has been proven to be less stressful and provides couples with a boost of happiness. In one study, couples were shown pictures of their long-term partner. After seeing their photo, there was an increase in attachment and pleasure hormones, similar to oxytocin.