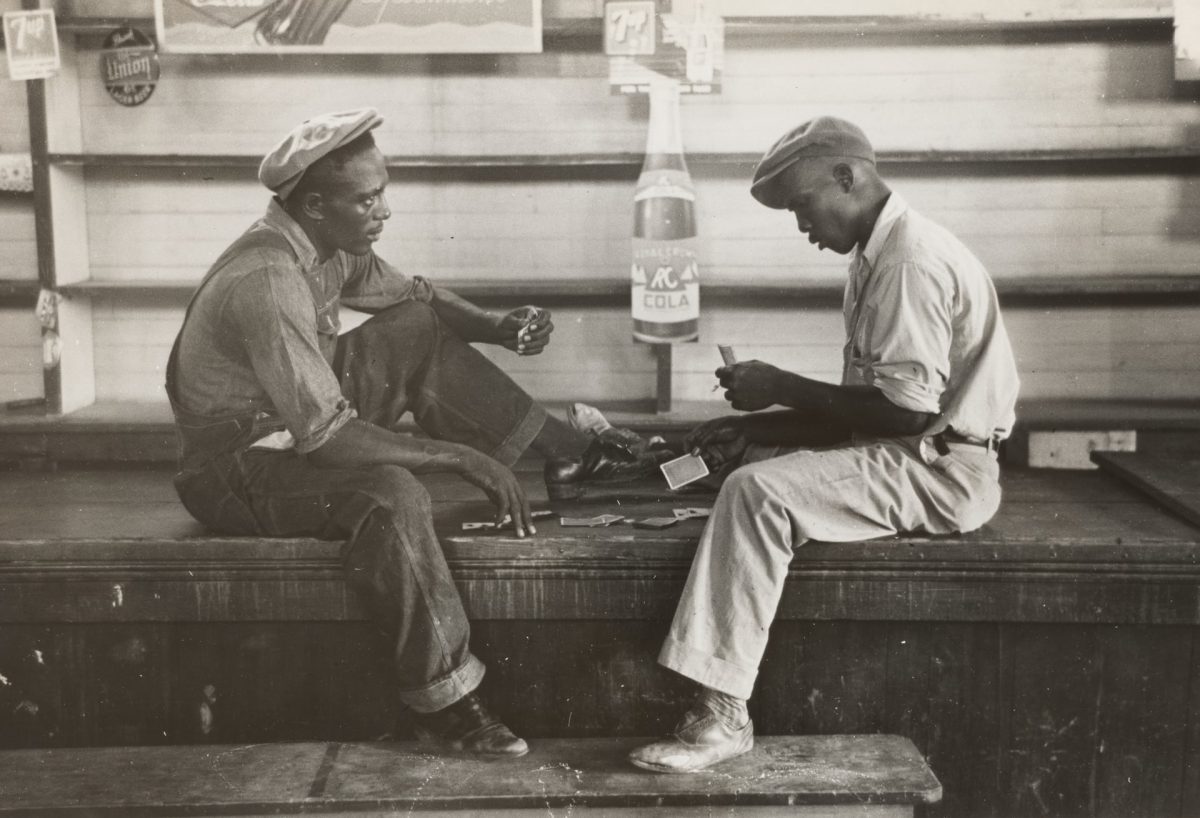 You may not immediately think of it, but bingo games that have been around for centuries and centuries, with its roots lying in a 16th century Italian lottery style game called “Lo Giuoco del Lotto D’Italia”. From then on the game slowly spread throughout Europe, first adopted by wealthy Frenchmen, and then by Germans who would use the game for an entirely different purpose.

Oh yes, in 19th century Germany bingo was being used to teach school children basic mathematical principles, and it was so successful at doing this that they still do today. In fact, this is the great thing about bingo that sets it apart from other gambling games around at the moment – it can really help boost your brainpower. Read ahead for a discussion into how games like bingo can boost your brainpower.

Bingo is a game absolutely steeped in mathematics, what with its whole concept being centred around numbers. For this reason playing bingo can be a great way to keep your mathematical brain ticking over, especially if you don’t work in a profession that has you working with numbers very often.

Some people can be rather hostile towards mathematics, probably a hangover from their days in school, however the truth of the matter is that having an adequate grasp on maths is completely and utterly essential. Bingo can help you do this!

Exemplifies the concept of probability

Playing bingo necessarily shows you the inner workings of probability and boosts your brainpower. In fact, it can teach you unconscious lessons that you will find yourself going back to afterwards.

Bingo is perfect for you social brain

One reason why so many people love playing bingo at the moment is that it is a highly social exercise, and it is also therefore great for your social brain. This is so important and many people don’t actually realise – you know the entire human race has got to where it has today because of its insistence on being social?

So go out and play bingo, socialise with friends and boost that brainpower!

Modern life has got so easy for us, and one of the consequences of this is that basic primal things like our reactions speeds are getting slower and slower. Now, most of the time this doesn’t matter too much, however if you are an avid sports player, or just someone who takes long drives a lot you will definitely need a fast reaction speed.

Bingo is a perfect game to play to hone in your reactions, after all, if somebody beats you to shouting “Bingo!” its all over…

***
Photo by The New York Public Library on Unsplash 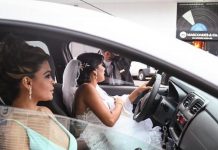 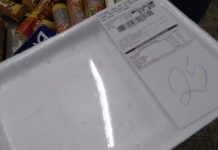 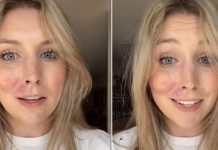