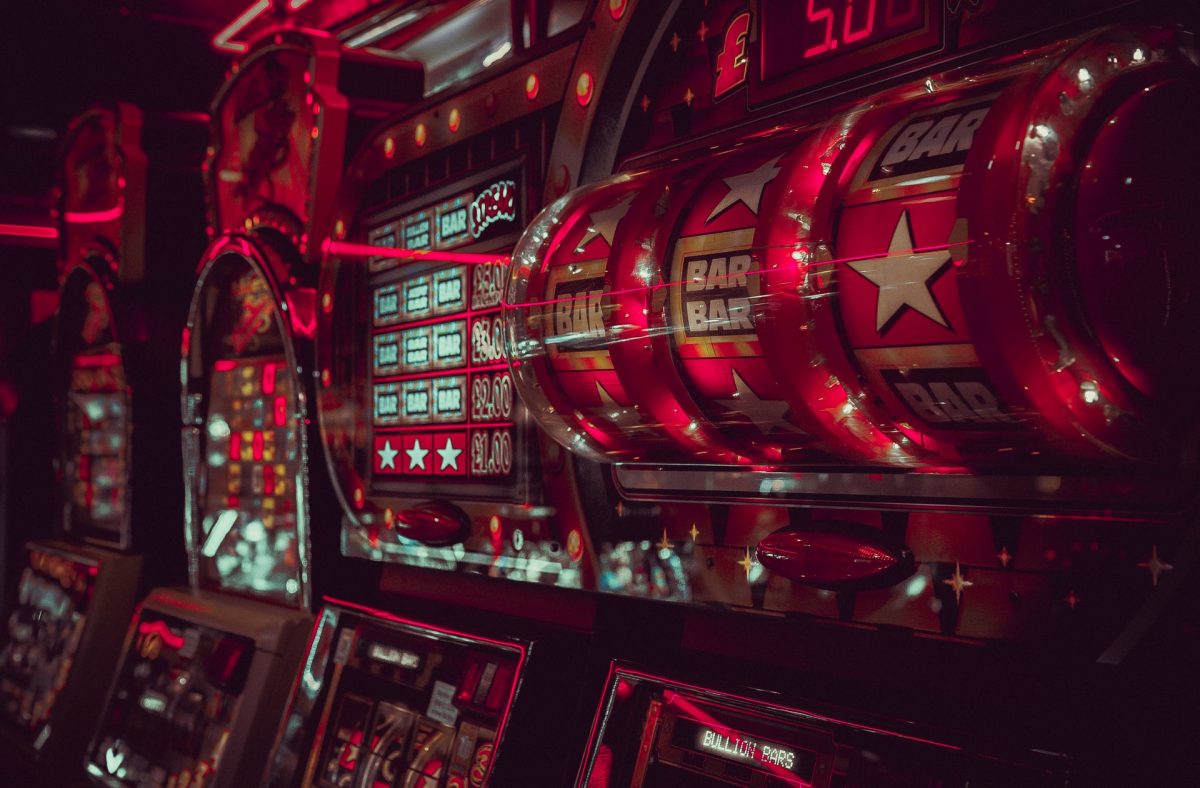 Whilst most other parts of the entertainment industry are still feeling the effects of the recent lock down, the slots industry continues to carry on regardless. In fact, with little in the way of entertainment being produced elsewhere at the present time, many people have taken to online gaming for their escapism and as always, there is a whole host of titles ready and waiting to be unleashed on the gambling public. The new releases waiting in the wings are well spread out between the major slots producing studios and they are all hoping that they have produced the next big thing – learn more.

Dragons have always been popular and thanks to Game Of Thrones, they are more so now, than ever. If you like your dragons more friendly than fierce, then the colourful Drago-Jewels Of Fortune slot may hold plenty of appeal. It’s a highly volatile game and you can potentially win 48,000x your stake. The designers at Pragmatic Play have gone for a more cartoonish vibe with their dragon designs but it’s still an enjoyable game to sink your teeth into. The 5 reels come in a 5-4-4-4-5 formation. The 1st and 5th reels hold the keys to triggering the special features on this game. If certain symbols land in the 4 corners of the grids, then this can trigger Dragon Spins, or Free Spins. If you hit 4 matching dragon symbols on all 4 corners of the reels, then the Dragon Super Spin feature is triggered. The white crystal icon is the bonus symbol and it only appears on reels 1 and 5. These bonus symbols must land on all 4 corners of the reels to initiate the bonus round.

Ancient Greece is the next port of call for new slot release Immortal Glory. This is a Just For The Win and Microgaming Production. There are many Ancient Greek slots out there that concentrate on Greek gods but here Ancient Greek olympians take center stage. The backdrop for Immortal Glory is the spectacular cauldron of a large sporting arena. Immortal Glory boasts 5-reels and 4 rows and has 40 fixed paylines. The slot is jackpot dominated but apart from the potential of winning one of three fixed jackpots, there are other features to enjoy such as free spins and a Glory Spin.

From dragons and Ancient Greek olympians to the stars and the cosmos. This is the setting of Dreamzone from Elk Studios. The slot is played on a 5×5 grid and bets start at 20p all the way to £100 per spin. The RTP is 96% and the game is best described as a medium/high volatility slot. It employs cascading reels with special features. There are 4 Dream Features to collect on a winning spin that can then get used on a non-winning spin in the future. The Dream Features that can be collected include wilds, symbol upgrades, symbol explode and symbol scatter. 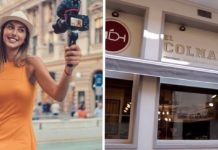 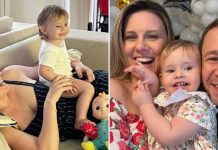 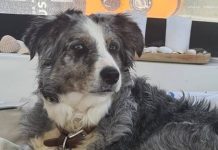